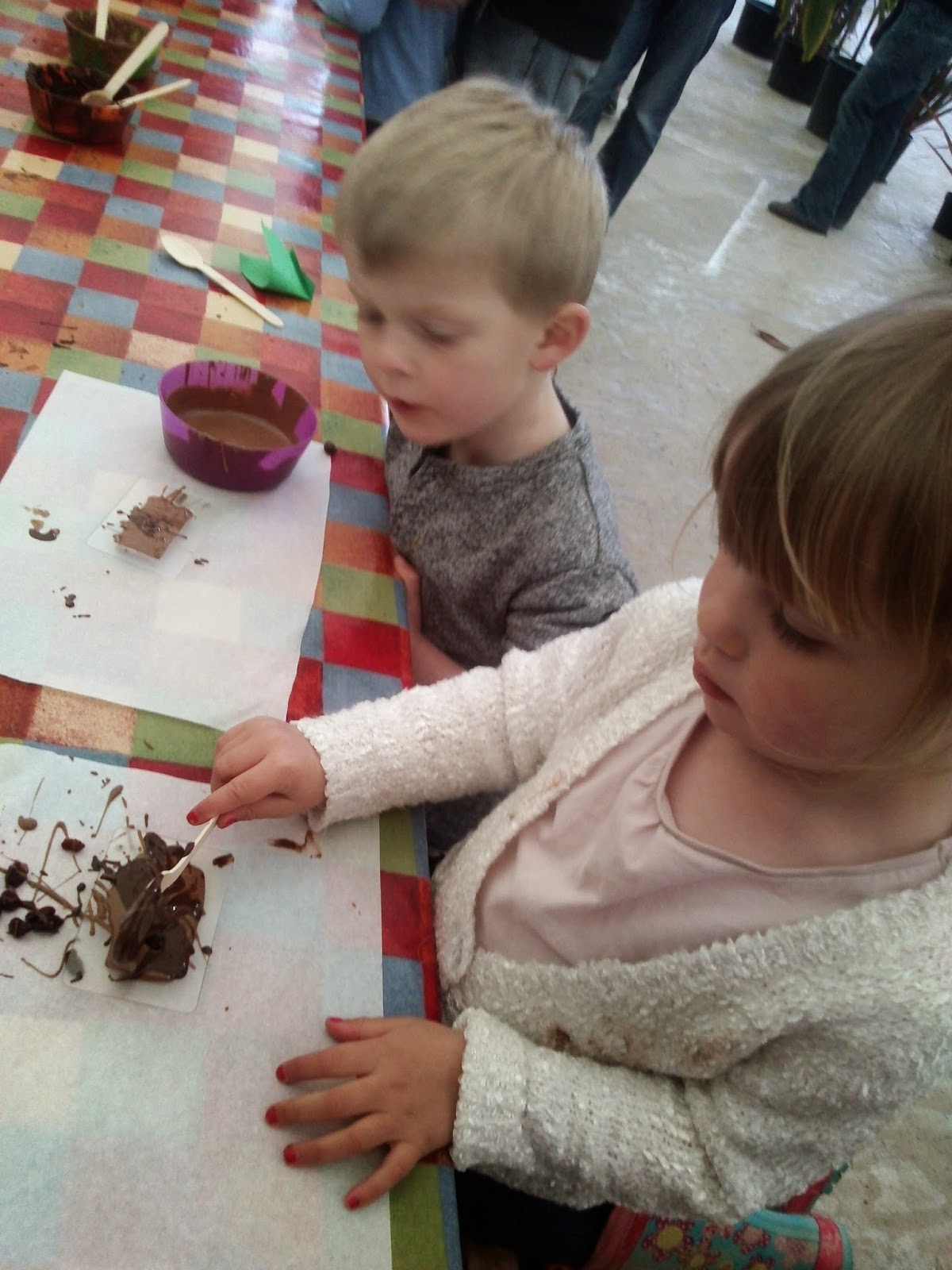 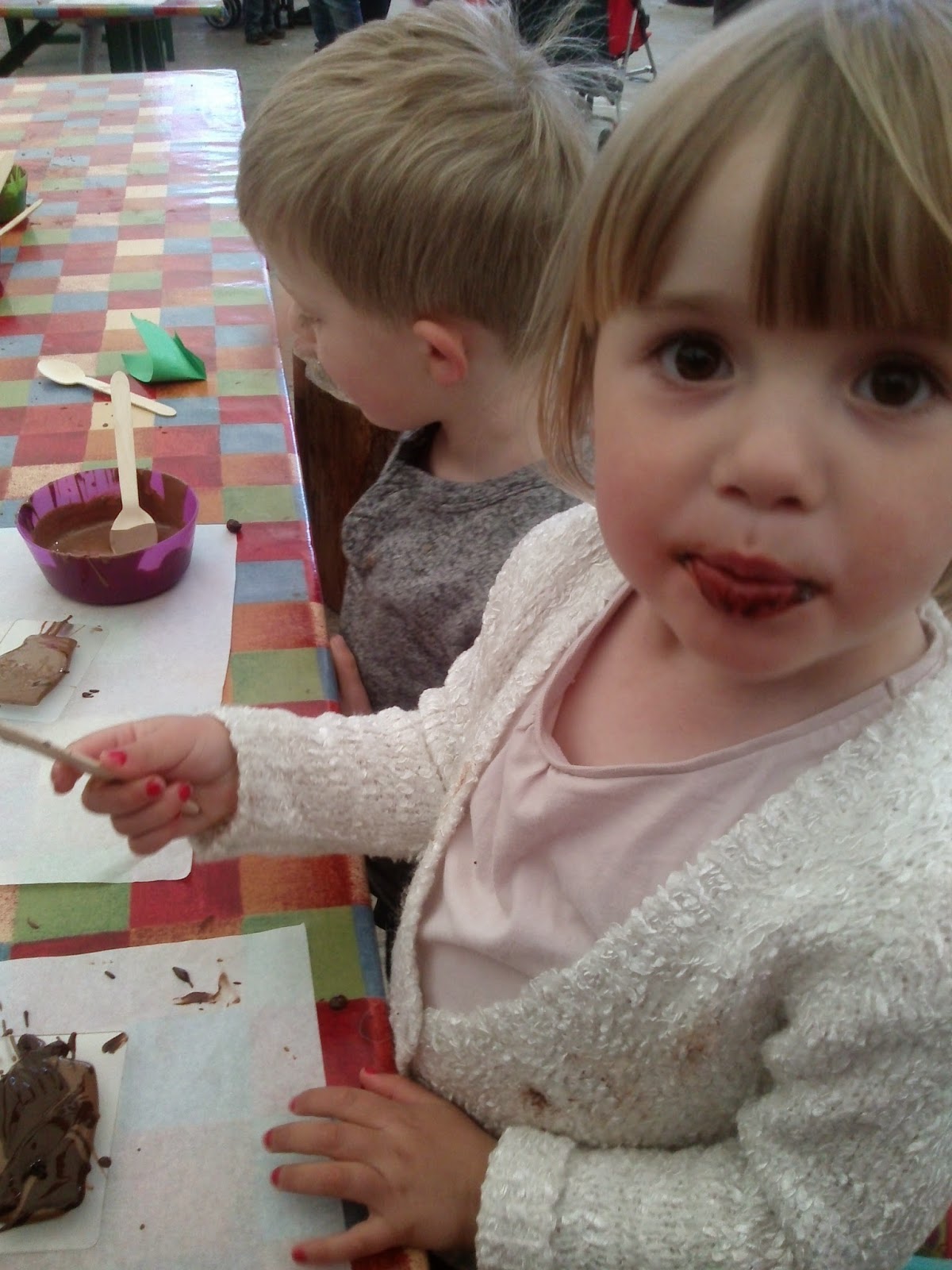 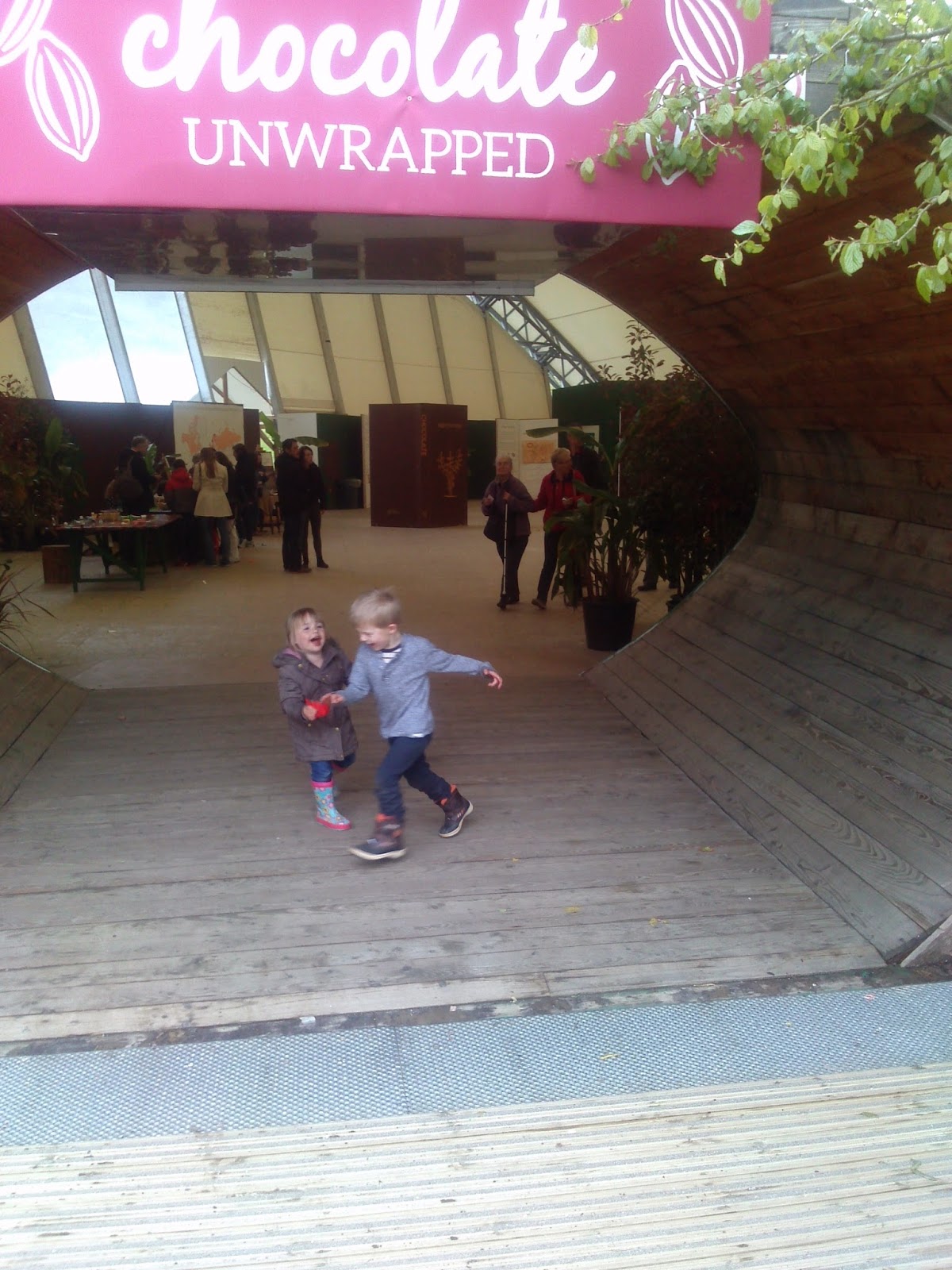 Posting late today- blaming those Little Grandchildren for their persistently welcome distractions. Today we went chocolate making at the Eden Project. Back home to build a bonfire, eat homemade burgers, watch Frozen (love the summer smitten snowman) eat some more chocolate and finally ease sleep in to the seriously overtired with several Dr Seuss stories.
This week's dictionary of choice is the R.W Burchfield's 1998 revised third edition of New Fowler's Modern English Usage. It gives me a phrase, but I think it counts, and it makes my late post an easy post so I accept it.
Last night:
The Little Grandchildren played tug of war. Grandad joined in.
Little Grandson (Age 4) suggested to Little Granddaughter (Age 2) that, together, they could beat Grandad. She, being in agreement, promptly dropped the rope and punched Grandad in the chest.
Quite a nice punch too, Granma noted, but mostly she was laughing. 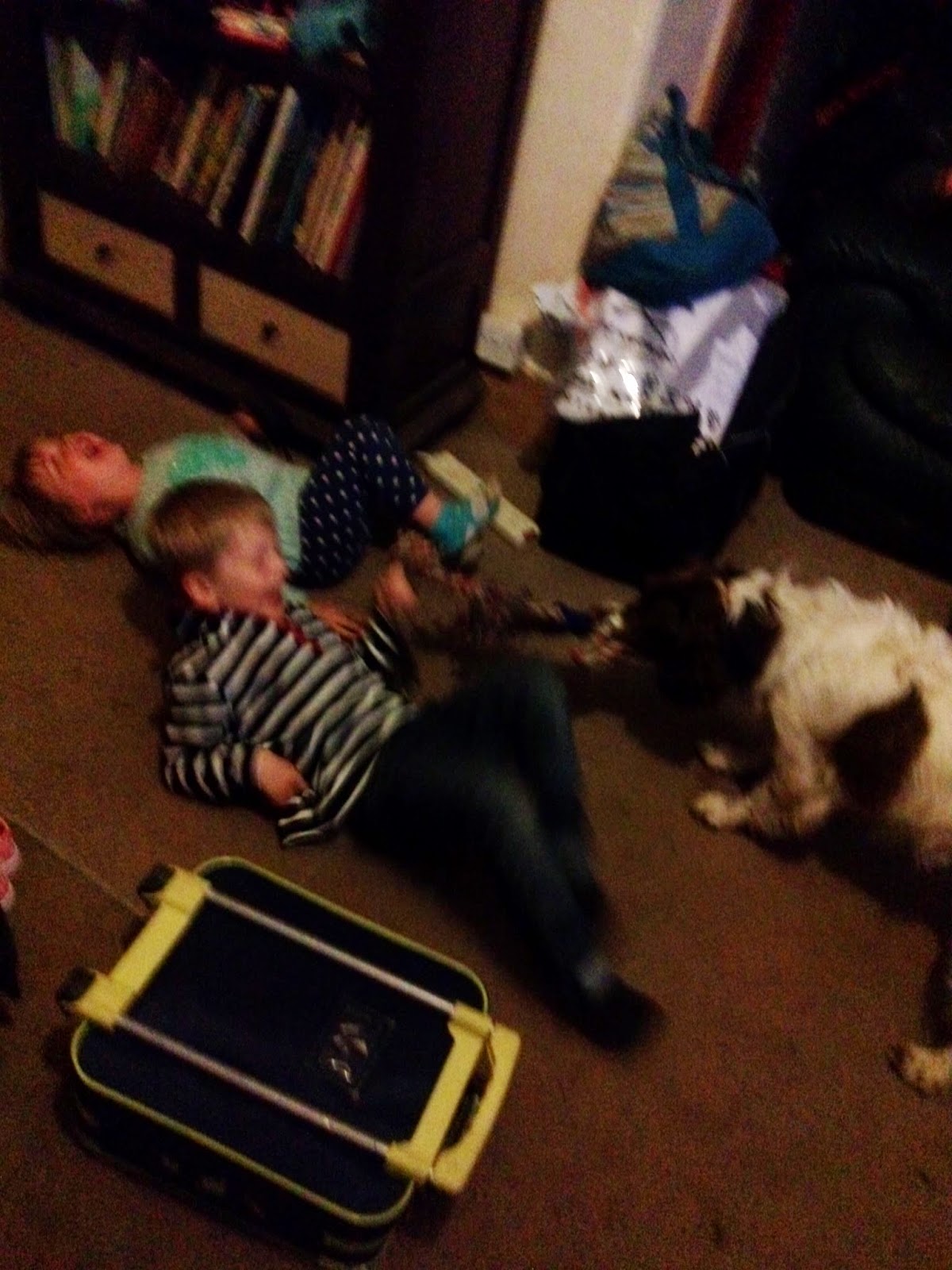