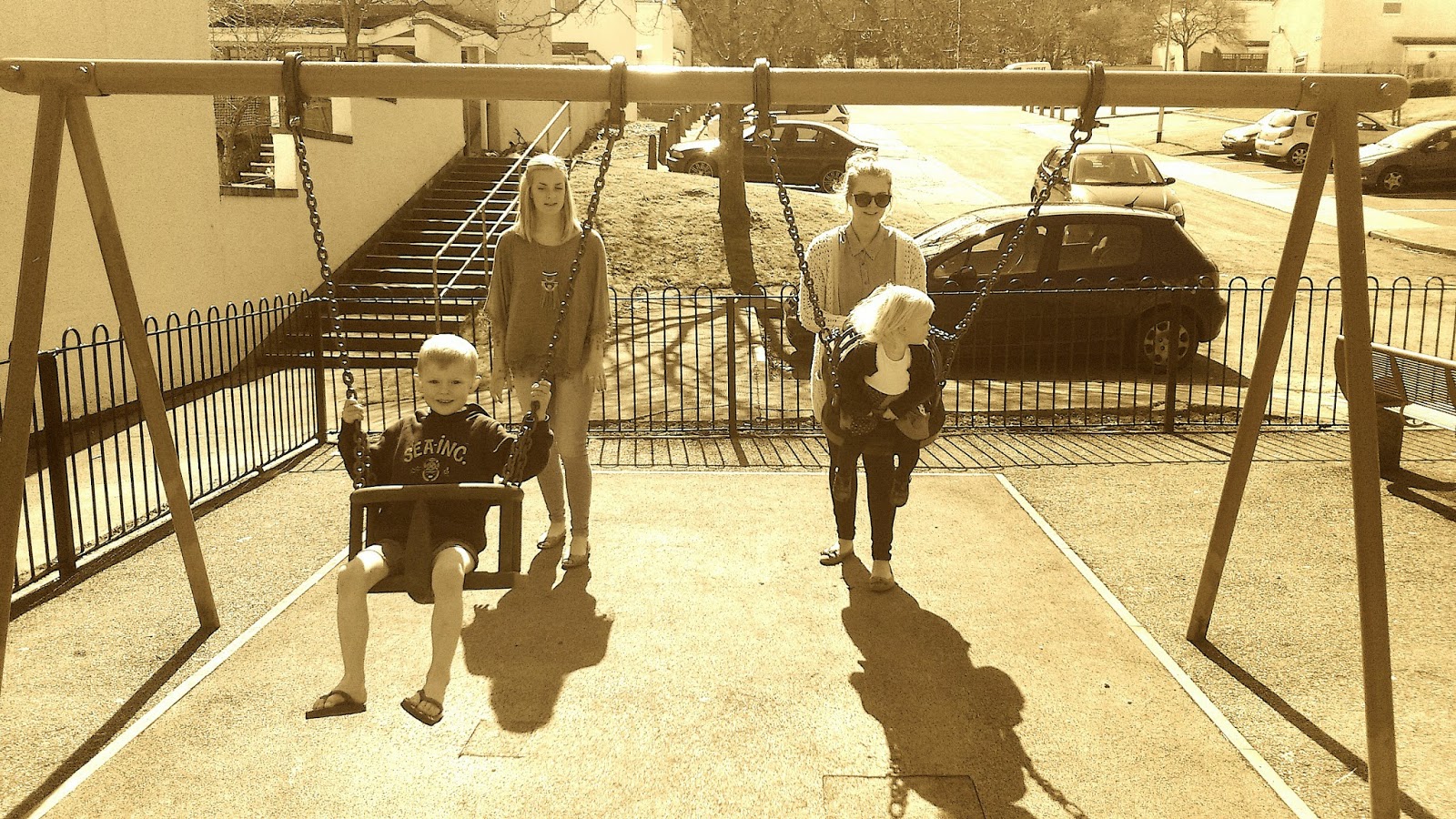 Grandchild Two decides that we need balloons with breakfast. She has found a pack and a pumper. Here’s a long pink balloon, she calls it a sausage ice-cream. She eats toast dipped in ketchup, why on earth would she want an egg?

Grandchild One, that mischievous fox, tilts his head, slants his eyes.
‘Granma Lisa,’ he confides, ‘I fluffed.’
(Fluff being slang for a soft noised fart.)
It is apparent his stomach is not quite right today. Everyone with a nose has it under cover.
This is nothing after the vomit bug had his home floors awash. As soon as it was done, he was laughing, his mother says: especially as she was slipping over. She is laughing too.

Grandchild Four is ill, staying at home (not alone- he has Dad there with him). Either teething or the bug has the boy miserable. On a better day he makes the best growl noises and loves all hugs.

Grandchild Three seems weary. She has followed her cousin round and round, her big cousin, calling his name, over and over. She has stopped to pick flowers. She burbles noise like a river flows, strung sounds and clear sentences.
She rubs her eyes.
‘Do you want a nap?’
‘No you stop that.’ She runs to the bathroom to dip her hands in lavatory water.

That’s four complete individuals, grown from scrunch faced babies.
They know what they love and embrace it.
Sometimes unfavoured food is tipped off plates.
Sometimes they don’t smell great.
Never less than marvellous though: the miracle of each.

Our stomachs are weighted with good meats. A day is shared. Contentment is rife.
We are lazy, grateful flowers, in full sun, nodding heads. 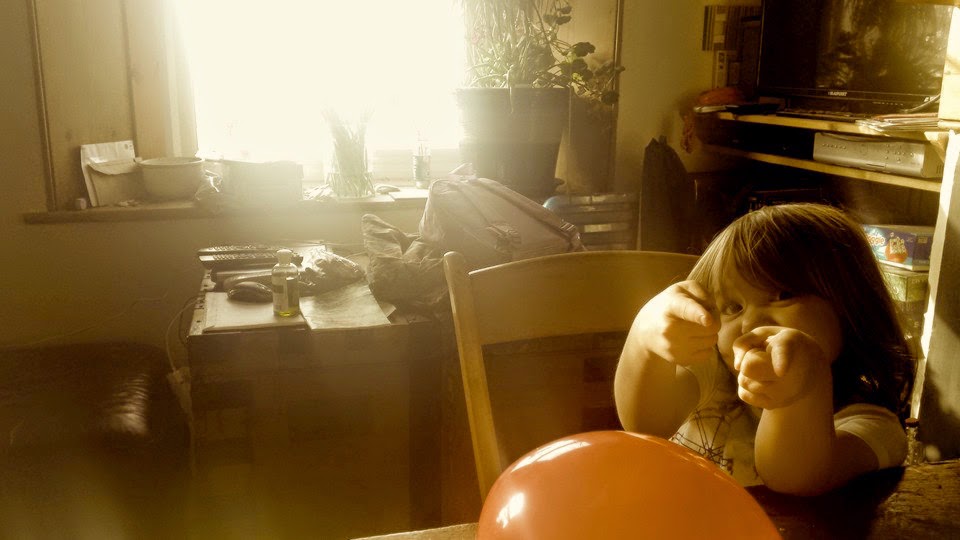