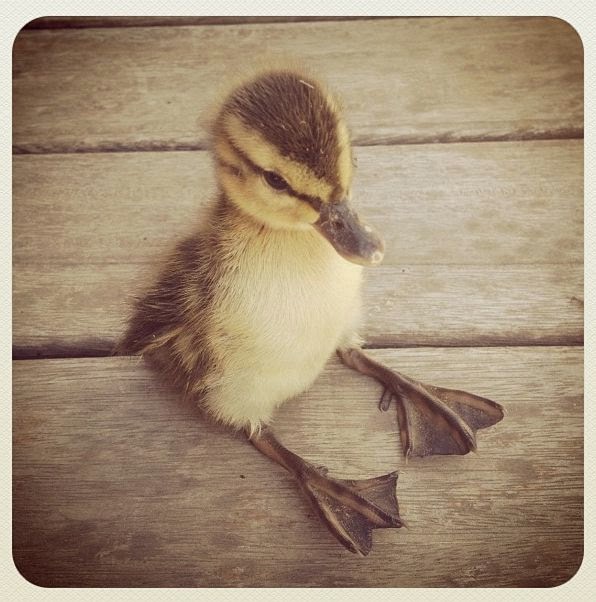 Zeugma (as explained by the Collins online dictionary)
‘noun: a figure of speech in which a word is used to modify or govern two or more words although appropriate to only one of them or making a different sense with each, as in the sentence Mr. Pickwick took his hat and his leave (Charles Dickens)’

Dickens loved to turn such a phrase, Alexander Pope was prone also:
‘Here Thou, great Anna! whom three Realms obey,
Dost sometimes Counsel take – and sometimes Tea.’
And Shakespeare, and The Bible, and more.

Used as appropriate to only one word as in ‘weeping eyes and hearts’ it strays (I think) into metaphor territory, some of it fantastically comic; potentially bombastic, pathetic, overdone. In good writing, amazing, in bad writing, a great deal of unintended entertainment. Old pulp fiction is a fine source. Alas, the best example I ever had was tragically lost in a kitchen swamping some years ago - I forget the title but this sentence ‘I felt a sitting duck’ has stuck with me.

Pared back prose is the ideal, words with a rhythm so deep the sparser you write them the stronger they become: but people need zeugmatic nonsense too. For me, silliness has its own sort of depth. It is unafraid to fail, it diverts, and in a diverted space sometimes one sees what is universal all the clearer. 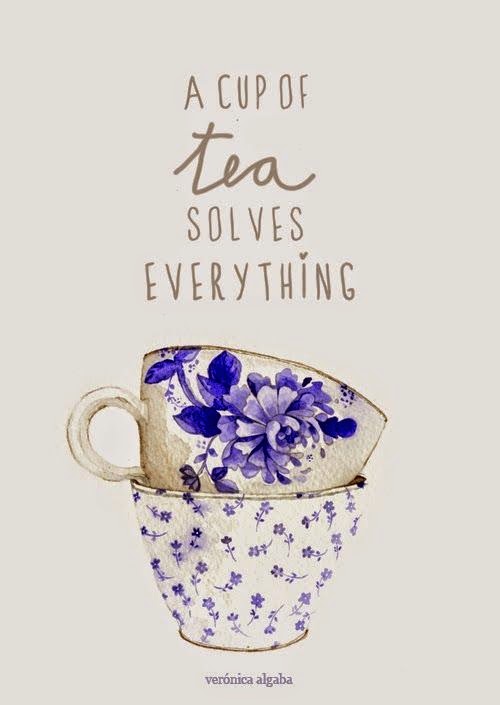