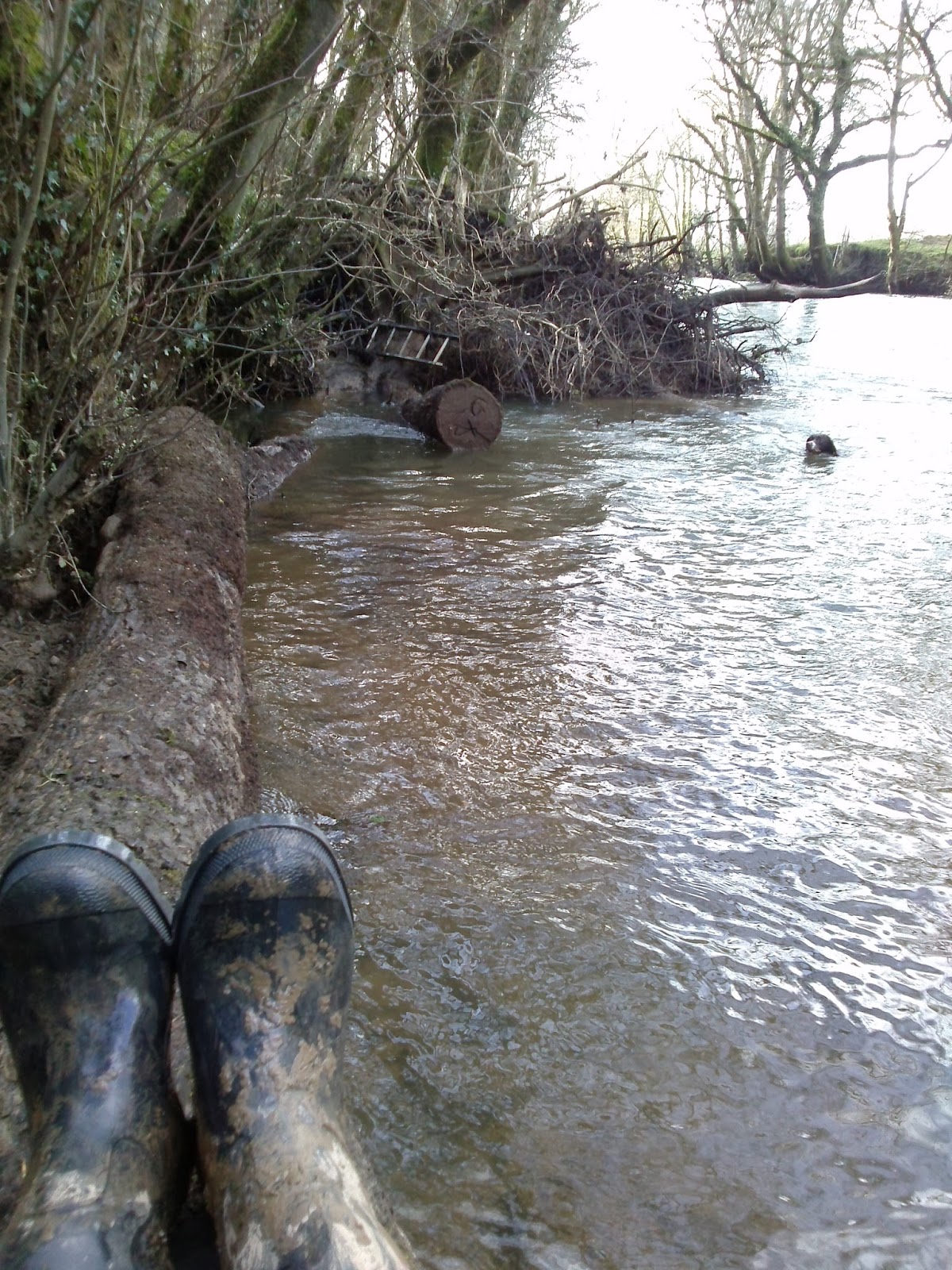 My old friend the river returns: runs softly by, waves as though we had seen each other only yesterday. Sit down, the burbles say, down here on the felled tree bench. Swing your feet and dream. Sing Dock Of The Bay. See how the foliage reflects, and the sky, tessellating portions of coloured water. Line up sticks to lob for Dog, it's safe for her to swim.
-Sitting in the morning sun-
A heft cut from a horizontal trunk; that water, cheery calm, carrying images of quivery leaves. Feet catch in the surface. Dog's cape of wake spreads behind her.


-I'll be sitting when the evening comes-
Time is out: not stopped or the river would not move: we're just: out.


-Watching the ships come in-
A leaf plays the part, though it's inexpertly navigated.
'Hey leaf, when's my ship coming in?'
It pretends not to have heard. Maybe it dislikes the cliché.
Clichaic: that should be a word. Should it? As in: read this novella, you'll hoot, it's so clichaic. Favourite cliché: suddenly there was a knock at the door. How does one knock gradually? But it's nice that the knock arrives, expressly, to strike change in the narrative. Most unforgettable use of a cliché category goes to the cheap noir thriller where the hero, trapped by an armed man, lets the reader learn this: I felt a sitting duck. Forgot the title, the author, the story, the cover art long ago but this sentence is mine forever. 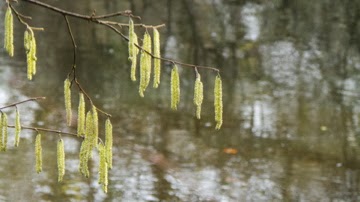