One A5 silver diary has been the recipient of the many lists and appointments and events this last year. Everyday I have noted a moment that made that day particular to itself, a mindfulness exercise. Reading them through revealed a sort of diary poem so I applied some editing and here it is: 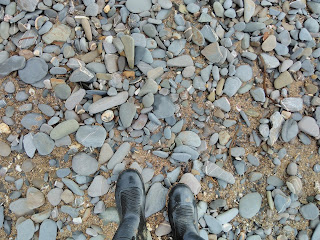 
Trees sing like whales in high wind.
Cold bright day, looked at the sea, ate fish.
Ate too much sugar, structured a poem.
First snowdrops seen.
What I thought a lupin turns out to be a hellebore.
Slept beautifically.

April
First swing ball of year, no injury.
Singe retinas on sunset, came home without trousers.
Shovelled dung in polytunnel. Red as a steamy lobster in dungy sauce.
Rayburn demise is the talk of the hamlet.
Saw big rat run across road, at Porth Kea.
First swallow of the year, spotted in our front room.
Saw a crow fly with whole slice of white bread in beak.
Hard to be cross with anyone who sings their own hold music.
Washed spilt wine off purplish Dog.

May
So happy I spontaneously wash up.
Owl swooped over windscreen, obscuring road.
Saw newts.
Oh, the beautiful moon!
Came home, have forgotten bread.
Lie in hammock one hour.
Hit slurry puddle on way home CAR STINKS.
Wrote a good speech about real life.
Ill, but hoovered.
Best lightening seen since about 1994.
'Granma, are you a grown up?'

September
Huge stormy rain.
Found a hornet in my flip-flop.
Slept in car. Drinking coffee in morning mist.
Polytunnel, hacking back to hold off blight.
Eating blackberries dilute with rain.
Ate too much tagliatelle, regret nothing.
Fuelled by Toblerone.
Most of today's calories came from one sandwich.
I don't know what day it is.

October.
Trying to bond with wood burner but too tired and miss Rayburn WahWahWah. Calm self with soup.
Rescued with pasty.
BABY! Had cuddles around 9pm. Fat moon, mottled cloud.
I try to nap in all lull moments.
Did make chicken pie.
Dog ate my fox skull.
Labrador tries to eat Portuguese Man O War.
Overdid coffee.
Popped into Truro for food, came back with vegan hair conditioner and Big Issue magazine.
Tired tired tired.
Storm Brian is a literal blast.
Observed party sized bottle of Lambrini stuck in low tide river mud.
Unexplained jar of olives in car door.
Waded in river, wet to the ribs and joyful.
Bristol - with chainsaw, did not go to plan.
Nice burgers, evil dog farts.
No one remembers how to alter car clock.

December
Trees, backlit in mist.
Heavens! We cleaned the fridge.
~Granma: 'How do you like your toast?’
~Grandchild 3: 'Oh, just uncomplicated please Granma.'
First world problems: in Tavistock, queuing for handmade cheese.
Barely past dark, contemplating sad news, out for an icy run, see the sun rise, colours like lava in ash.
New Years Eve, a beach walk, hailstones and rainbows.

Defining sentence of 2017: My pirate hammock has a chandelier.
Wishes for 2018: one van, one acre of land. 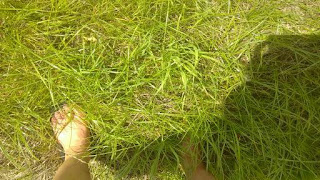 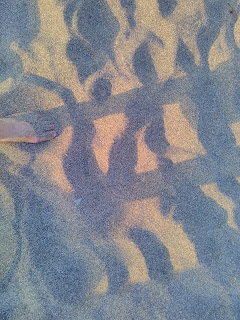 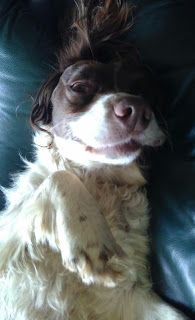 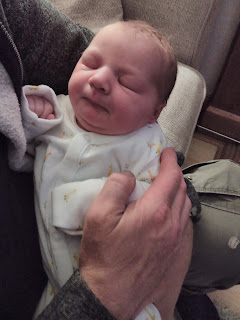 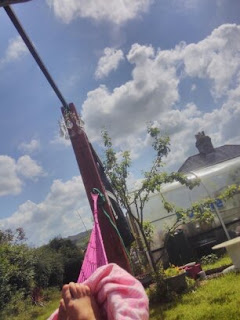